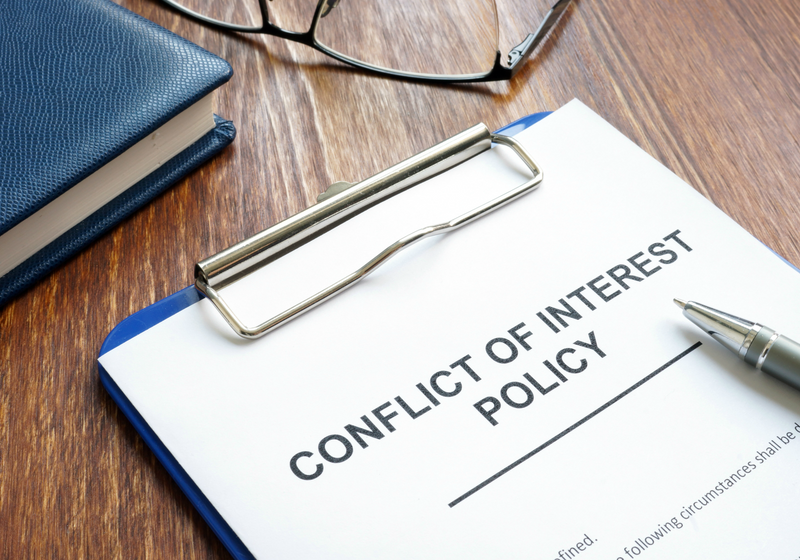 The nonprofit newsroom has collected more than 29,000 disclosures of faculty members' outside income, but they represent just the tip of the iceberg.

And I think this is just for the US, right? It would be interesting to also compare the relative number of conflicts of interest between country and field.

The information provided unfortunately tells us about the US, but you have a point about comparison. Actually, not only do universities suffer conflicts of interests, but scientists in big companies, physicians, pharmacists and so on encounter this phenomenon. hence this link: 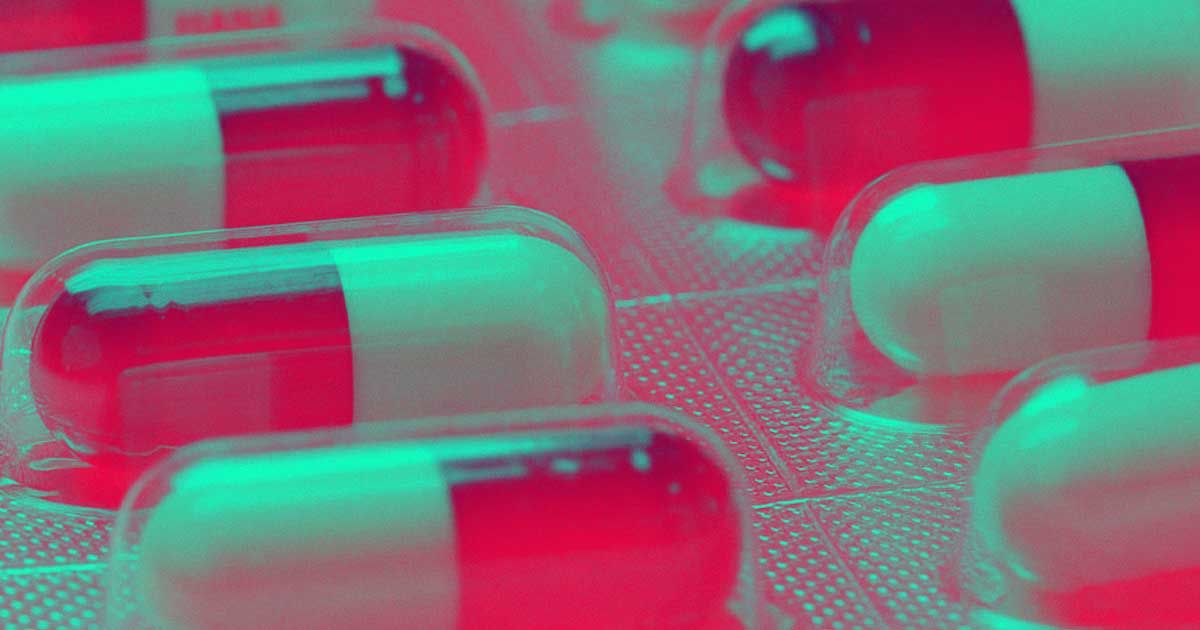 Made me think of this psychology paper from this year. I figure they had good reason to do that little investigation. Metascience & open science is still a rather small community in psychology and I sometimes get the feeling that it’s not as open and objective as it should be. There was a hackathon during SIPS 2019 (the open/replicable science conference in psych) to gather coders for the investigation.

actually this is really relevant for the case of indonesia.

the government is really big on ‘radicalism’ now that government researchers (civil servants) conduct all sort of research which prove, in sum, “a lot of indonesians are radicals”.

worse, all civil servants in indonesia must obey the government by law, and by another recent law’s implication, cannot be ‘radical’ in a public way.

not only i think it is a conflict of interest for the researchers to find exactly what the government wants proven, the situation is made worse that these research are ‘closed’ from end-to-end.

even the research publication document cannot be found at its official source, much more the data required to replicate or reproduce the research.

this is made even more sad as indonesia is one of the founders of open government initiative.

i am involved in actual cases requesting the government and civil servant researchers to provide data.

imagine, on the recent haze case, another party beside the government provides data, which differ from the government data by almost a hundred percent.

instead of clarifying publicly the data discrepancy, the issue is ‘swept under a carpet’.

in conclusion, from my experience, when it comes to issue of public interest, researchers need to be truly independent, in all its meaning, to avoid any conflict of interest.

I would also like to add that the fact that ‘the conversation indonesia’ has an office in a government building definitely fulfills a ‘conflict of interest’ claim which must be disclosed to the public.