When the culture war comes for the kids 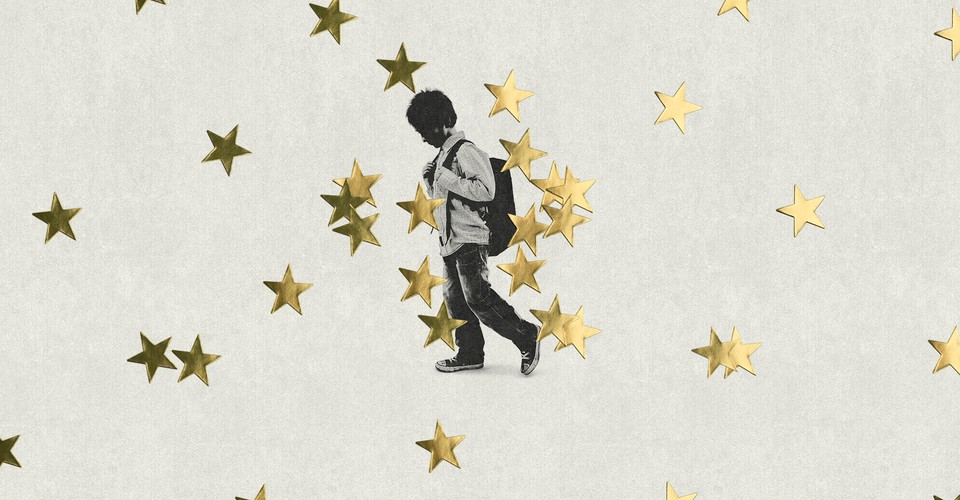 When the Culture War Comes for the Kids

Caught between a brutal meritocracy and a radical new progressivism, a parent tries to do right by his children while navigating New York City’s schools.

“I asked myself if I was moving to the wrong side of a great moral cause because its tone was too loud, because it shook loose what I didn’t want to give up. It took me a long time to see that the new progressivism didn’t just carry my own politics further than I liked. It was actually hostile to principles without which I don’t believe democracy can survive. Liberals are always slow to realize that there can be friendly, idealistic people who have little use for liberal values.”

“I can imagine the retort—the rebuke to everything I’ve written here: Your privilege has spared them. There’s no answer to that—which is why it’s a potent weapon—except to say that identity alone should neither uphold nor invalidate an idea, or we’ve lost the Enlightenment to pure tribalism.”

This struck me as very anti-science:

“Carranza has mandated anti-bias training for every employee of the school system, at a cost of $23 million. One training slide was titled “White Supremacy Culture.” It included “Perfectionism,” “Individualism,” “Objectivity,” and “Worship of the Written Word” among the white-supremacist values that need to be disrupted.”

This piece shocked me, not because of the identitarian left cult taking over institutions in the USA which I already heard much about but the culture the author describes. Parents humiliating themselves by queuing in sleeping bags to get a 30 000 USD a year daycare spot in order to get the kids into a series of “good” schools. There the kids will be subjected to immense pressure because “if you fail middle school you fail life”. All in order to get a highly stressful job with a salary, which won’t let them see their their own kids either.

No family. No rest. No exploration. No creativity. Why do people choose to live such a seeming nightmare?