I recently attended the Zoom Psychology and Law Symposium (hosted by Henry Otgaar at Maastricht University) and listened to this very interesting talk by Lawrence Patihis at Portsmouth University. 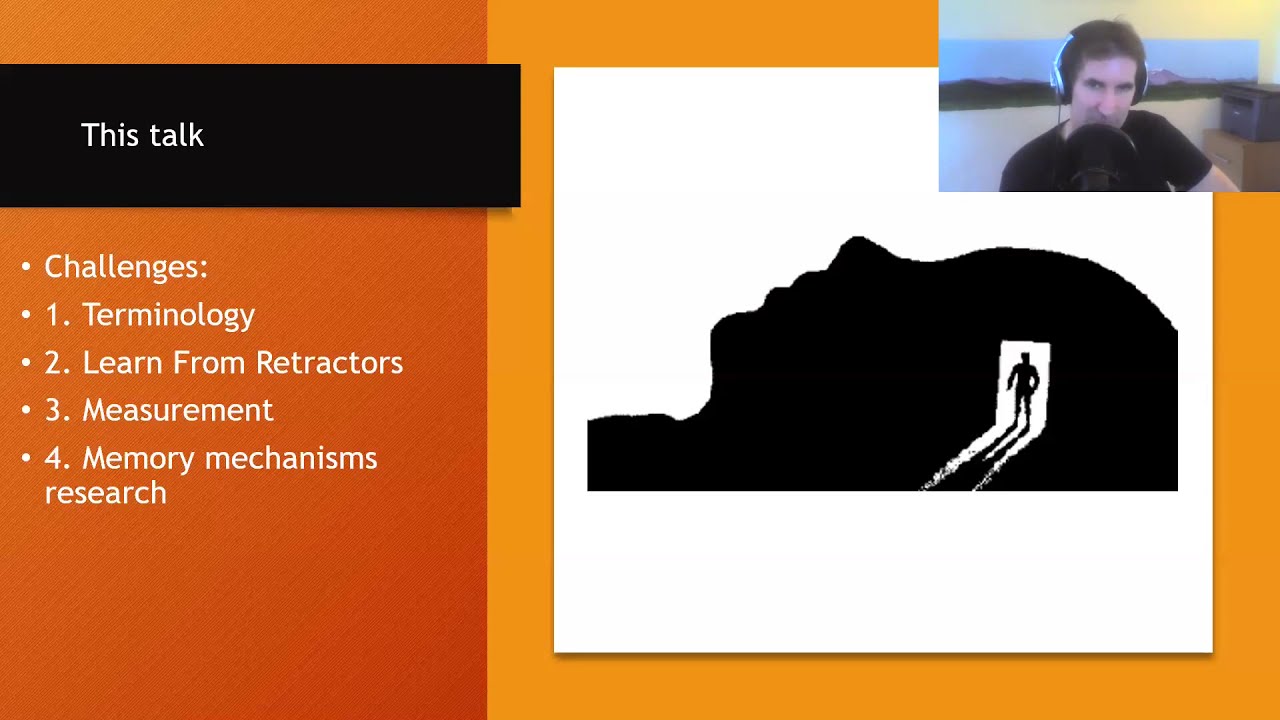 I particularly found the points below very interesting.

The International Society for the Study of Trauma and Dissociation is an international, non-profit, professional association organized to develop and promote comprehensive, clinically effective and empirically based resources and responses to trauma and dissociation and to address its relevance to other theoretical constructs.

Do we think that a problem persists even when it has become less frequent? Levari et al. show experimentally that when the “signal” a person is searching for becomes rare, the person naturally responds by broadening his or her definition of the...