I’m unfortunately late on this, didn’t find out about it until two days ago. Quite an astonishing story. Dr. Miller left BPS because she didn’t like their new focus on fighting ‘white fragility’ etc, and she wrote an open letter about it that was published in the BPS’ journal The Psychologist. The Editor, Jon Sutton, decided to supplement her letter with his own thoughts (without notifying her) where he basically called her a racist. A bunch of psychologists followed suit and called her racist on Twitter. In the end, Jon Sutton decided to retract her letter and apologised for having published it, because people (psychologists) felt traumatised (sic!) by Kirsty’s letter.

I Left the British Psychological Society — And This Is What Happened

As a psychologist based in the UK, I used to be a member of the British Psychological Society (the BPS) — the accrediting ‘representative’…

And here’s the open letter that was retracted/cancelled:

The now ‘cancelled’ letter to the British Psychological Society

And now Kirsty has launched a petition (that should be signed by Brits only): 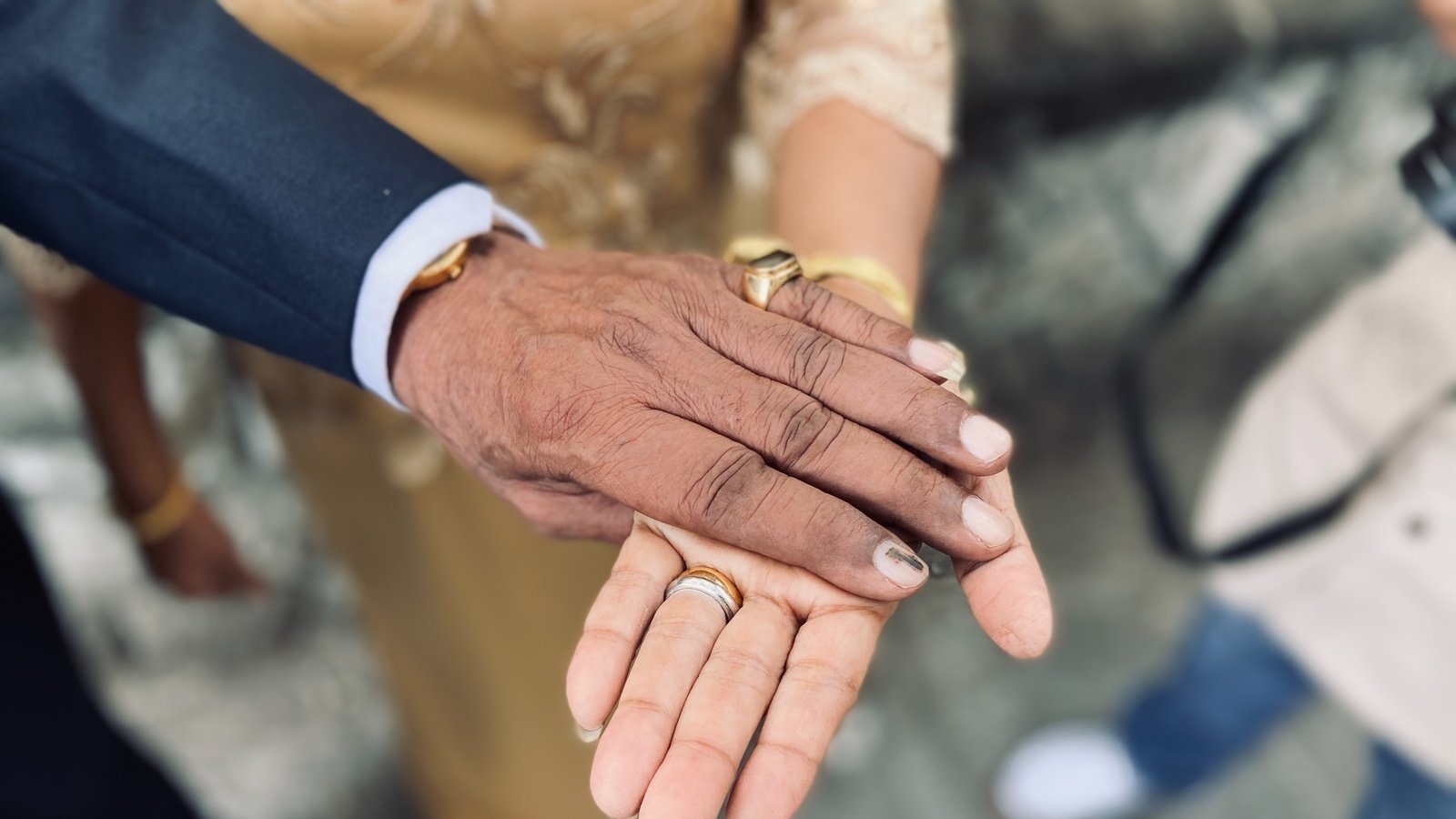 Stop the politicisation of psychology

Here’s the petition again but in a format that includes the references:

A Petition to stop the politicisation of psychology

I have recently started a petition to stop the politicisation of psychology: an issue that many of us within the profession find deeply…

Here’s the document that, as far as I understand, is the main reason Kirsty left BPS.

DCP Racial and Social Inequalities in the Times of Covid-19 Working Group.

thanks @rebecca… would study this later…

am always interested when an individual decide to fight an institution, especially such entrenched ones as bps…