what does a person of color mean? is white no longer a color? 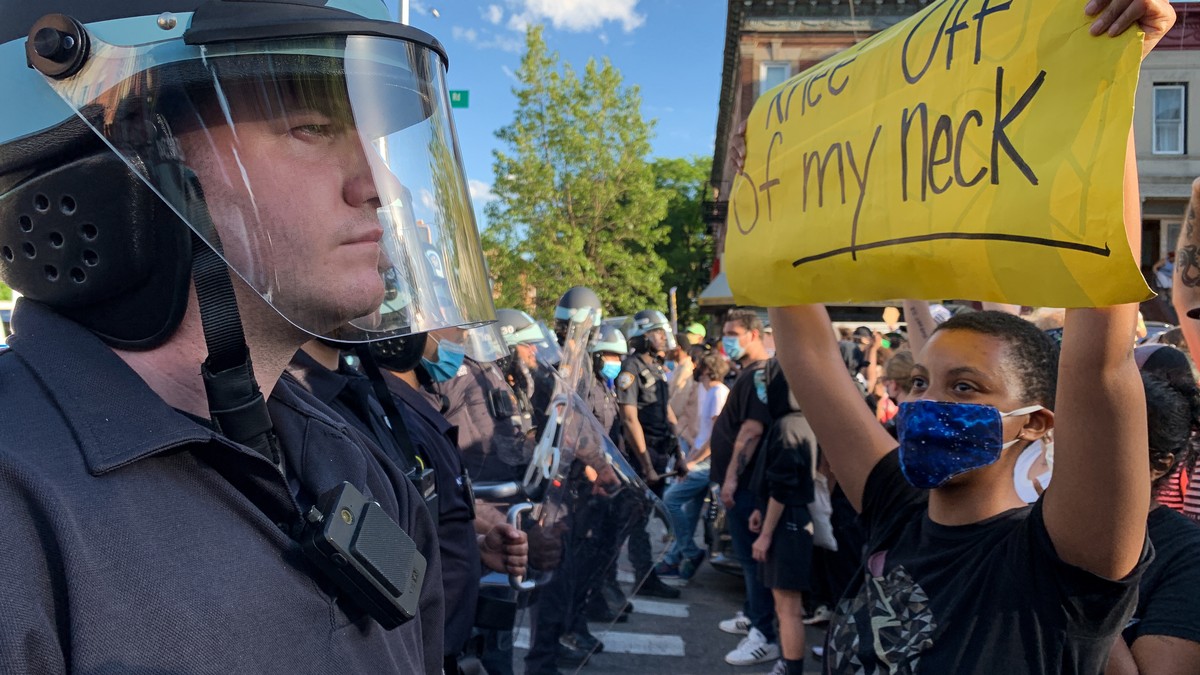 Thousands of Scientists Are Striking for Black Lives

Thousands of scientists and institutions such as Nature, the American Physical Society, and arXiv are striking or shutting down today in support of protests and to advocate for a more inclusive STEM community.

In addition to the thousands of individual scientists who have pledged to particulate in the strike, STEM institutions such as the American Physical Society, the academic preprint server arXiv, and the scientific journal Nature will close on Wednesday in support of the event. People have also spread the word about the strike on social media using hashtags such as #strike4blacklives, #shutdownSTEM, and #shutdownacademia.

“Scientists are also community members and neighbors,” said Fèini Yĭn, an organizer for the national activist collective Free Radicals and former Motherboard intern, in a call. Yĭn noted that there’s a widespread reluctance within STEM to engage in anti-racist efforts due to entrenched notions of nonpartisan research.

“Sometimes, it makes scientists forget that they are also part of society and therefore have an obligation to meaningfully participate and contribute to forward movement,” they said.

Indeed, ignoring the corrosive and enormous role that white supremacy has played in the history of science is itself a political act, and hardly an example of scientific objectivity. For centuries, BIPOC have been dehumanized by racist ideas—promoted and accepted by prominent scientists—at the same time that they were routinely excluded from participating in scientific institutions.

The discrimination persists to this day, resulting in a STEM community that has impoverished itself by failing to attract and retain a diverse and demographically representative workforce. In the United States, only nine percent of doctoral researchers in STEM fields are Black, Latinx, or Native American scholars, according to a recent paper by Maria Miriti, an ecologist at The Ohio State University, in the journal BioScience . Meanwhile, BIPOC make up only four percent of the STEM faculty at competitive American universities.