The Public Deserves the Best Science.

A recent blog by the theoretical physicist Lawrence Maxwell Krauss rises interesting questions. I strongly recommend to read it. Here the link:

The Public Deserves the Best Science.

If the representation of various groups in scientific disciplines does not match the demographics of the society at large, the cause must be racism, sexism, or other forms of discrimination.

Krauss argues that a claim needs evidence to be supported, but in this case there is not only a lack of evidence but also “a lot of empirical data that shows quite the opposite”. For instance, “in societies that are more egalitarian on issues of gender or race, self-selection effects produce as much or more variation in sex or gender ratios in the choice of professions as any other factor, something that clearly can’t be explained on the basis of sexism”.

We should advocate that the pursuit of science to be welcoming to anyone of sufficient talent and drive, but that is all. As much as we would all like the idea of a diverse workforce, as long as there are no explicit strictures in place within science itself that restrict admission to those within any group, the system works. Sometimes it results in under-representation of certain groups, and sometimes over-representation, such as Jewish scientists in the last half of the 20th century or Asian scientists in the US today.

He concludes with a question, which is perhaps a bit provocative, but interesting and insightful:

Why is it so necessary for more women, minorities, and transgender individuals, and fewer white males, to become scientists? Surely the science doesn’t care about melanin or gonads or sexual preferences or identities.

I find myself taking a centrist stance in these sorts of debates, as I think there is merit to moderate views from both positions.

On one hand, I agree that achieving equitable/representative demographics in academic career outcomes by using affirmative action programs instead of meritocratic selection could reasonably be expected to reduce the scientific talent of the community (according to those selection criteria).

On the other hand, science (in terms of truth-seeking ability) may not be influenced by demographics, but the societal impact of science (in terms of the ability to choose important truths to seek) probably is, and it seems reasonable to expect that society could realize better and more representative benefits if the demographics of scientists were also more representative. One issue is that the current selection criteria are optimized for a certain style of high productivity truth-seeking (publish or perish…), and I’m not sure that there is good empirical evidence that this focus selects for science that maximizes societal impact (or truths for that matter!). I think that more discussion over the goals of publically funded science would be important, as would experimenting with meritocratic selection criteria to identify which criteria are best at selecting scientists that realize those goals.

A new preprint from @Priya_Silverstein about the value of diversity in psychological science seems relevant to Krauss’s original post. The point that the choice of research topic is influenced by identity seems to support a call for greater diversity.

Like credibility, understanding is aided by increasing the perspectives of researchers and participants involved in psychological research. Expanding the pool of researchers and participants can help ensure that research topics are both more credible and that they examine topics of importance for understanding the patterns and mechanisms that further our understanding. Indeed, there is evidence that the topics that are studied are affected by the racial identity of the authors and editors (Roberts et al., 2020). Targeting the issues that matter to people around the world is one way to improve understanding.

The Role of Values in Psychological Science: Examining Identity-based Inclusivity

The point that the choice of research topic is influenced by identity seems to support a call for greater diversity.

And what about sport? Sport also does not reflect demographics, for example in some sports like running there is prevalence of black runners… what should we do? introduce special rules to help white runners, so we would have a greater diversity in the final competitions? no? not in sport? why not? Again: who decides when and in which areas affirmative actions are legitimate and where they are not?

There are so many ethical questions, so many problems linked with affirmative actions… Plus, are they really useful? You write: “I’m not sure that there is good empirical evidence that this focus selects for science that maximizes societal impact (or truths for that matter!)”. That’s perhaps true, but actually there is not even empirical evidence that other ways work better. Indeed, as Lawrence Krauss points out: “Forty years of ever-increasing affirmative action in medicine has not significantly increased the diversity in the number of medical school applicants, and there is a lot of data that for weaker students, admission to elite programs is a recipe for failure.”
Interestingly, the only schools in America where blacks perform equal/better than whites are school where affirmative actions are not applied, as you can read here: 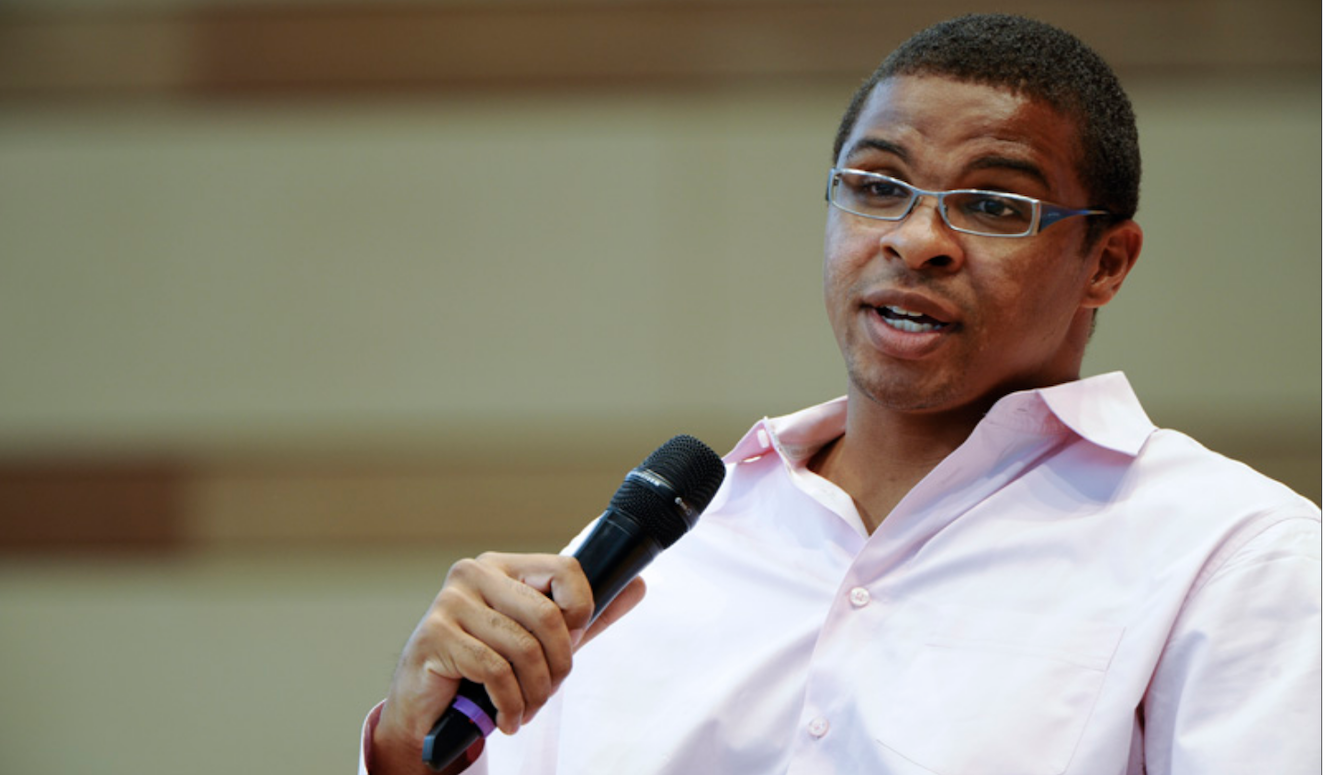 Why Did Harvard University Go After One of Its Best Black Professors?

Roland Fryer Jr.’s life is a movie script: A man abandoned by his mom and raised by an alcoholic dad became the youngest black professor to ever secure tenure at Harvard University. After ascending to the academic elite, Fryer didn’t resign himself...

I think that the best thing can we do is to give all the same rights and chances, but imposing that all groups must have the same results and must be equally represented in science (or in other sectors of society) risks to be counterproductive and demotivating ultimately for all, beside being ethically questionable.