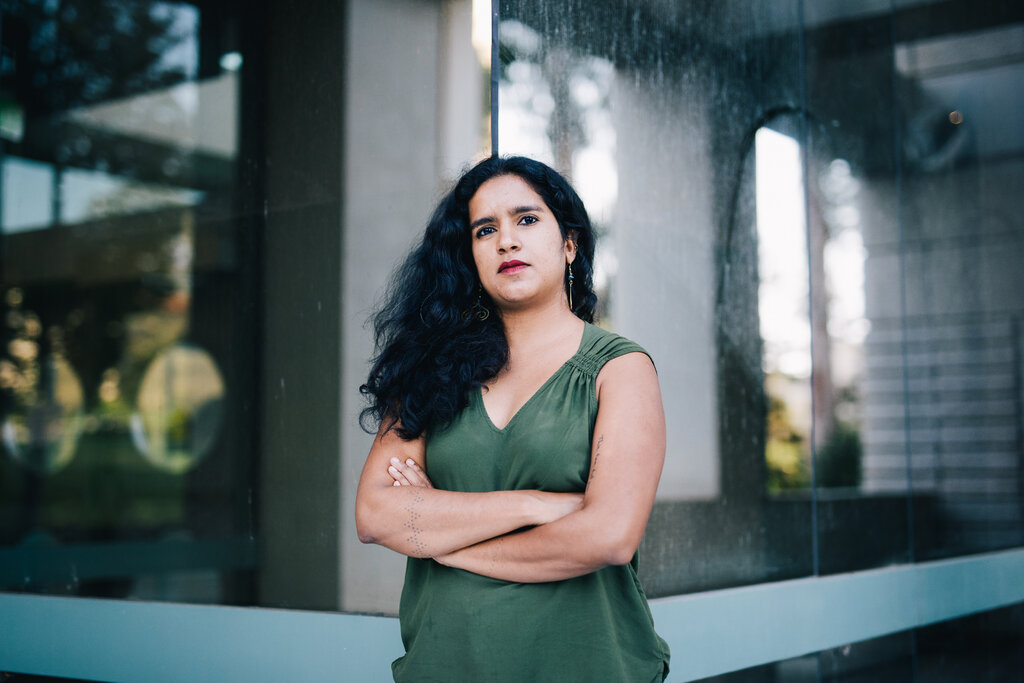 Scientific Journals Commit to Diversity, but Lack the Data

Several prominent publishers said they did not track the race and ethnicity of the researchers contributing to their platforms.

When asked by The New York Times to provide data on the racial and ethnic diversity of researchers publishing on their platforms, several journals or journal families that deal in the biosciences — including Cell Press, eLife, JAMA Network, the Lancet, PLoS, PNAS, the New England Journal of Medicine and Springer Nature — said that they did not keep tabs on these metrics, or had no numbers to share. A few publishers said that they were early in the process of collecting this data, or had begun discussing the possibility, but could not yet disclose details.

The paucity of data rang a discordant tone, experts said, in the wake of editorials and commentaries published by these journals in recent months that pledged to combat racism in science and medicine.