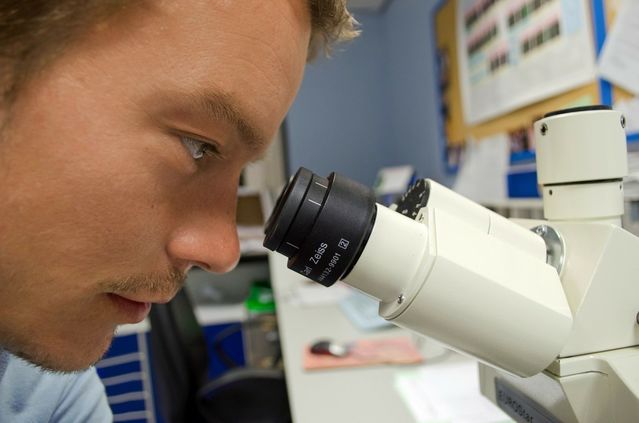 Often, WEIRD scientists conduct WEIRD experiments that are not generalizable.

In 2010, psychologists and behavioral scientists had a revolutionary realization: All humans are not the same as the North American college students.