“There is a movement that presumptuously labels itself ‘social justice’. As though it alone holds the key to this. As though everybody else is actually seeking something different. This movement is not conservative, although it shares some values around segregation and purity with the far-right. It’s not liberal, although it speaks a liberal language of diversity, plurality, and inclusion. And it’s not Marxist, although it pays some lip service to anti capitalism. Social justice is a highly counter-intuitive movement which speaks its own language and has its own conceptions of the world. Accordingly it is frequently misunderstood, miscategorised, and attempts to counter it frequently fail. Conceptions of social justice that are rooted in critical theory don’t look much like the common understanding of social justice. People see the symptoms of the social justice movement quite clearly. They might refer to them as identity politics, political correctness, call out culture, or cancel culture. It’s been hard to miss the demands to decolonise everything from curricula to hairstyles, and the tearing down of statues, defacing of paintings. Pronouns have become a matter of paramount political importance. They’ve also become much harder to navigate and use correctly in both their political sense and a grammatical one. It’s common now to hear that all men are sexist and all white people are racist. If one protests at this one is told it’s simply impossible not to be due to the system of socialisation that we’ve all been through. It seems that every day we hear news of a comedian being cancelled for a problematic joke or a celebrity offering a groveling apology for the unintended misuse of a word. Or that someone in the public eye has been found to have said something 20 years ago which is now considered racist, sexist, or homophobic. Artists of all kinds are frequently held up for criticism either because their work has not included a diverse range of people, in which case there’s a failure of representation, or because it has, in which case it’s cultural appropriation.”

Helen Pluckrose in “The Evolution of Postmodern Thought”, New Discourses. 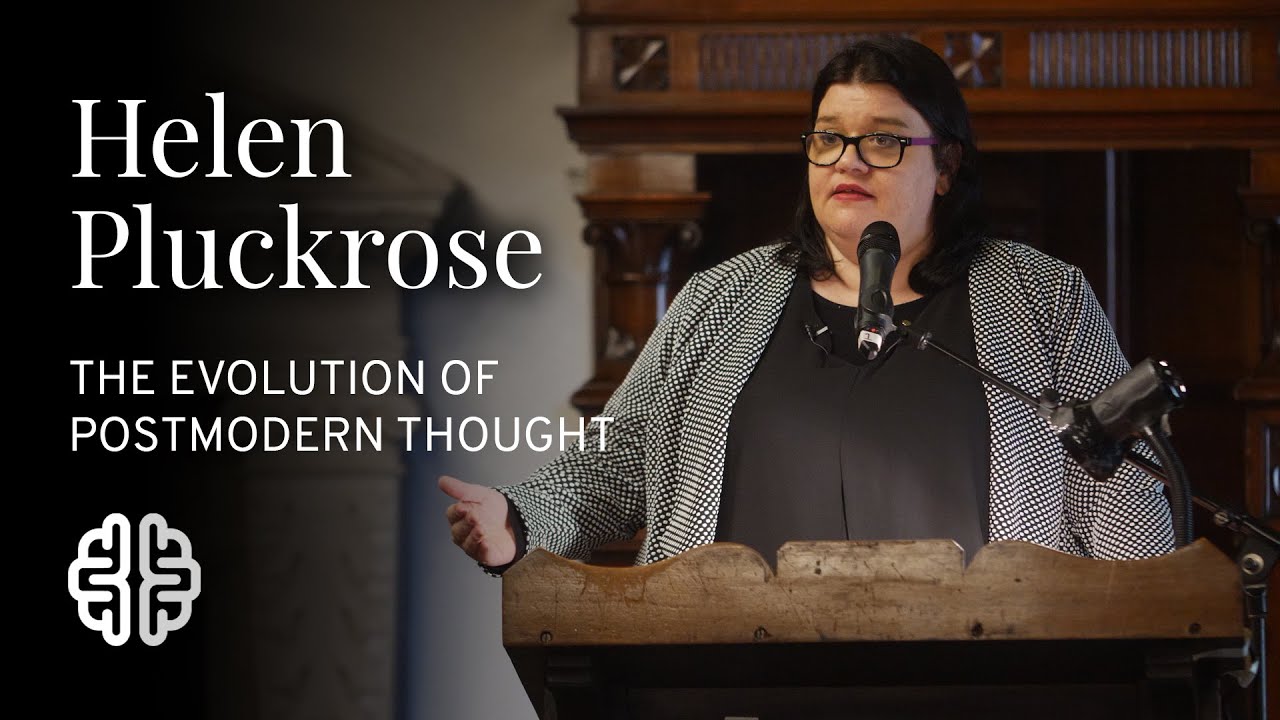 I have just ordered her book too, Cynical Theories: How Activist Scholarship Made Everything about Race, Gender, and Identity—and Why This Harms Everybody (2020), co-authored by her colleague James Lindsay.

i have this on my blog… should be relevant, even if tangentially…

How do you answer this? - Taman Bahasa

Be a FASIH ME (conversant in French, Arabic, Swahili, Indonesian, Hindi, Mandarin and English)

“Who will free us from the yoke of Western Civilization?” Frankfurt School theorist Georg Lucas asked us. Yet it is clear that Cultural Marxists themselves did not want to be free of Western Civilization. When Hitler came to power, the Institute of Social Research emigrated to New York rather than Moscow. After the Thousand-Year Reich came to a premature end in 1945, the Institute of Social Research returned to Germany. Never did these academicians employing Western ideas to criticize Western civilization ever seriously consider leaving the society that they claimed was so oppressive. Their hypocrisy was indicative of the hollowness of their theories."

Pluckrose is starting an organisation to offer guidance and legal support to people who get cancelled. The name of the organisation, based in UK, is Counterweight.

I am currently building an organisation to provide swift and effective help to people in immediate danger of being disciplined, fired or cancelled for being insufficiently woke or ideologically opposed to wokeness. I say "I" am building it but the practical development is not me.

Thankfully I don’t have much direct contact with this culture in its most severe forms but from what I’ve seen most adherents seem to be either opportunistic or conformist. Do Pluckrose’s books name cynical or idealistic leaders who are driving this on?