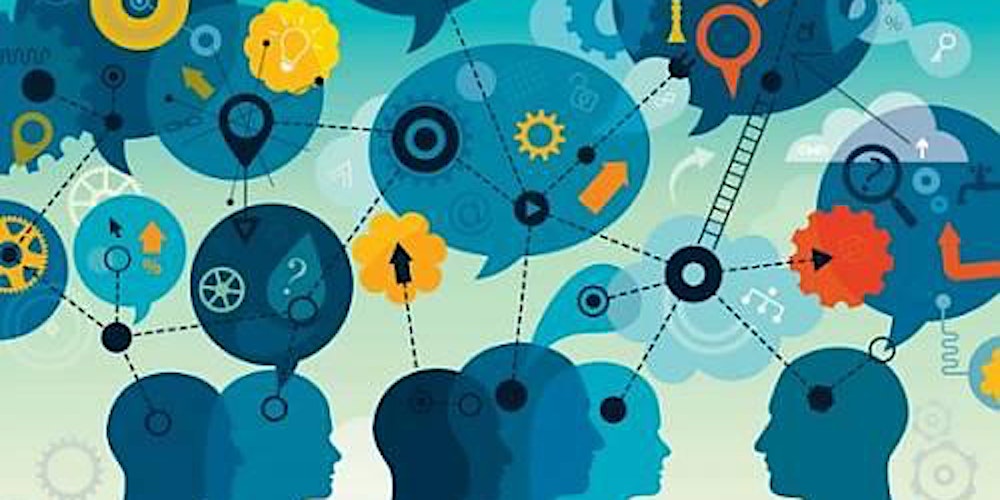 Independent Scholarship: A Colloquy Among Colleagues Conducted by Ronald Gross

Ron Gross strengthened the nascent Independent Scholarship movement in the early 1980s with his publications and activism. In two books – Independent Scholarship: Promise, Problems, and Prospects and The Independent Scholar’s Handbook – Gross celebrated, articulated, and passionately espoused the cause. He convened a national conference of its pioneering leaders, then traveled the country to help others set up their own groups for mutual support.

Ron will share what he learned through encounters with notable practitioners in fields ranging from history and science, to feminism and racism. Based on these dialogues, he will invite us to share some of our experiences and insights in response to the question: What is one of the most important advantages, benefits, or rewards which you gain from being an independent scholar?

Ron will also discuss the University Seminars at Columbia as a model for welcoming Independent Scholars to the academy, and his current work in nurturing grass-roots groups for meaningful conversation worldwide both in person and via the Internet.

Ron was an enthusiastic participant in all sessions of The Scholarship Values Summit and it would be interesting to hear more about his experiences pioneering independent scholarship.

Oh Yes- I know about this. He wrote me an email about it. Thanks for the reminder.

Was the session recorded? I missed it, unfortunately … Or maybe someone among you attended and would be willing to share notes?

I got confused over timezones when travelling and also missed it

Here is the recording: 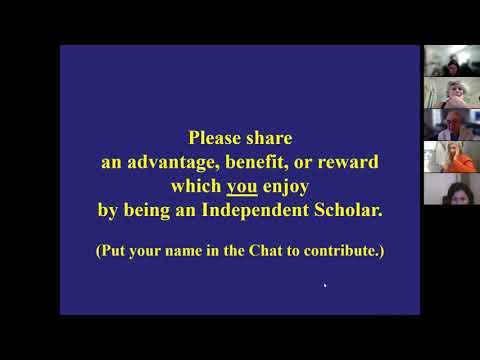 If anybody would like to join another event with Ron, he is also hosting