No entrance fee. Drinks and snacks available for purchase.

About the film: From the director of the Oscar-nominated My Country, My Country, The Oath is a spectacularly gripping documentary that unspools like a great political thriller. It’s the crosscut tale of two men whose fateful meeting propelled them on divergent courses with Al-Qaeda, Osama bin Laden, 9/11, Guantanamo Bay Prison and the U.S. Supreme Court. Abu Jandal is a taxi driver in Sana’a, Yemen; his brother-in-law Salim Hamdan is a Guantanamo prisoner and the first man to face the controversial military tribunals. Jandal and Hamdan’s intertwined personal trajectories—how they became bin Laden’s bodyguard and driver respectively—act as prisms that serve to explore and contextualize a world which has confounded Western media. Winner of Best Documentary Cinematography at the 2010 Sundance Film Festival, The Oath offers a rare window into a hidden realm—and the international impact of the U.S. War on Terror. 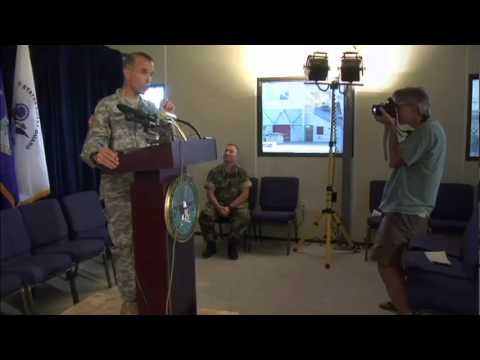