Research highlight: Working together to examine why BAME populations in developed countries are severely affected by COVID-19

IGDORE researcher Dr @Michelle King-Okoye is leading a team of researchers to examine why people from Black, Asian and Minority Ethnic (BAME) backgrounds in developed countries are severely affected by COVID-19.

“We are currently conducting a systematic review of the reported symptoms, help-seeking accounts, and diagnosis and treatment- subjective experiences of BAME populations in developed countries with suspected, confirmed active, or previous SARS-CoV-2 and/or COVID-19 disease. The evidence clearly demonstrates that mortality rates from COVID-19 are highest among BAME populations in developed countries. Yet, there is a dearth of studies with a focus on personal experiences of being diagnosed and treated for COVID-19. We hope to give a voice to BAME individuals and families affected by COVID-19”.

The researchers working on this project are representatives of the USA, UK, Canada and the European Union, and @Michelle said she is privileged to be working alongside a team of researchers that are highly skilled and equally passionate about seeking answers to the disproportionate impact of COVID-19 on BAME populations.

Researchers working together to examine why BAME populations are severely...

Dr. Michelle King-Okoye is devoted to researching and understanding the effects of diseases on specific groups. Last year she received the Rosemary Pope Award for her groundbreaking research on African Caribbean men with prostate...

@Michelle, I am originally from Brazil and the Indigenous and Quilombola (quilombos were escaped slaves communities that managed to remain hidden for centuries) communities are being devastated. If you would like, I can gather resources about it and contact friends at public health institutes for you. As far as we know there, it will be hard to separate biological vulnerability from the deliberate attempt of the government to infect them, using tactics from the early days of European invasion of the New World: dropping packages with clothes and other items contaminated with the virus, crowding contaminated environments with healthy people that become sick, among other atrocities.

@marilia, Many thanks for your interesting comment. Yes, I would very much like to get resources and possible contacts, as we hope to include as many representatives of Indigenous communities, including the Quilombos. You are absolutely right about identifying ‘hidden’ factors that are critical to the increasing mortality rates from COVID-19. Happy to connect with you and will be in touch!

Are you a Black, Asian from a minority ethnic group or a person of colour? If so, contact @Michelle about participating in this study! 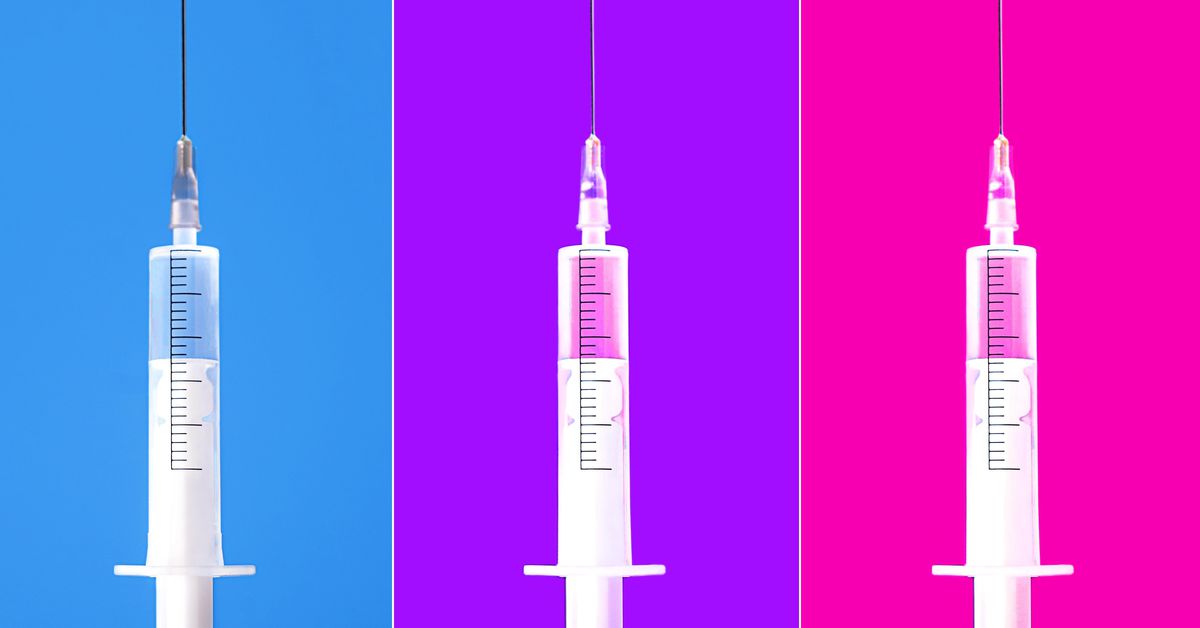 Should people of color get access to the Covid-19 vaccine before others?

"It’s so important that we get this right. We don’t have a history of doing this well."

@Michelle’s project has now grown into the Ethnicity and Covid-19 Research Consortium (ECRC). Wow, great work Michelle! Shout out to @sheilamae who is also part of the ECRC.

@michelle and the ECRC team will be hosting an online mini-conference on November 27th (7PM GMT) where you can find out more about their research into how COVID-19 is affecting BAME populations in developed countries. See more details and subscribe at the link below:

Can’t wait that long? Then check out the ECRC’s recent publications and press releases here. And as before, if you are from a BAME population or a person of colour and have been effected by COVID-19, then you should consider participating in the ECRC’s research - find out more about that here.

This is an interesting and controversial question. I would be very short in my response. I think the evidence is increasingly clear that people of color are more likely to contract/die from Covid-19. In light of this evidence, they should be given access to the Covid-19 vaccine before others to not only reduce mortality rates among this ethnic group but also to curb the spread of the virus to the wider population.