Lots of rethinking to do… 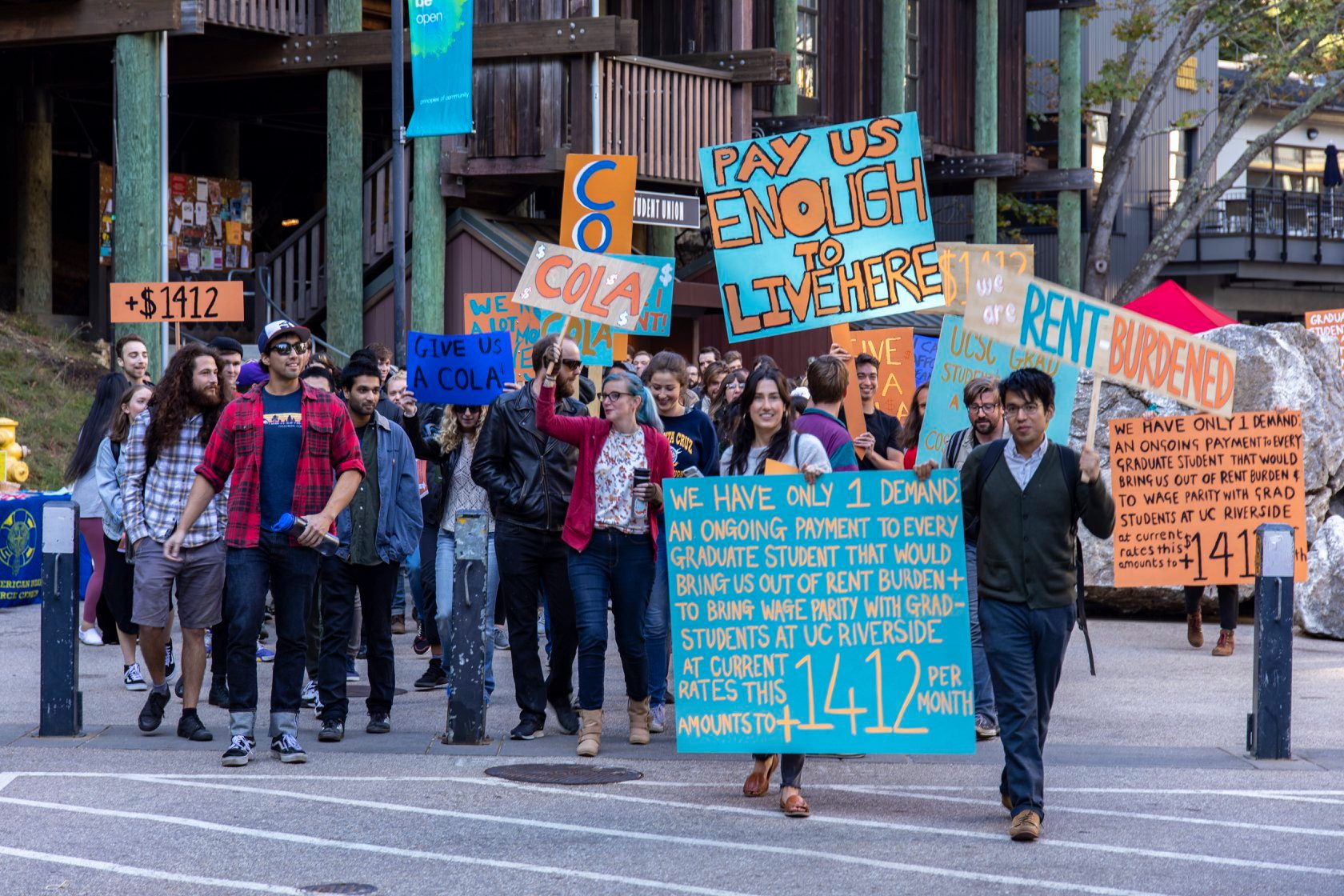 By Scott Ferguson, Benjamin Wilson, William Saas, and Maxximilian Seijo As an interminable spring gave way to an uncertain summer, the stewards of higher education at last stepped up efforts to mit…

I think that piece is missing a fundamental difference between universities and municipalities, which is that the latter have a tax base. For universities to borrow money now on the basis that future students will pay even more and go into even greater debt seems to me to be a moral problem (which resembles the ways in which boomers have created a climate “debt” for the same young people to pay back tomorrow).

There is nothing fundamental about higher education that means it has to be insulated from economic realities, or that it should be allowed to grow without limit (a particular problem in the UK, where half of all 18 year olds now go to university; are 50% of young people really ready for tertiary-level study?). If the regents (etc) allow senior administrators to spend millions on gyms and pools and the football team, while also turning a blind eye to the precarity of the contracts of the adjunct faculty who actually do much of the teaching (by the way, how up to speed is the average gig-economy adjunct how teaches statistics 101 with the open science movement?), then their university deserves to fail, just like any other non-profit can fail with inadequate governance.

(And of course, the whole piece is 100% US-centric. In most countries it would be legally inconceivable for universities to issue their own debt.)

Here is an answer from an author of the article…

An (orthodox?) economist named Steve Greenlaw has responded to our "Unis" proposal (yay!). Now, please, allow me to set the record straight. Greenlaw's mostly negative assessment, here, turns on a...

An (orthodox?) economist named Steve Greenlaw has responded to our “Unis” proposal (yay!). Now, please, allow me to set the record straight.

Greenlaw’s mostly negative assessment, here, turns on a fundamental misconception about how credit works and precisely what we are proposing. In particular, Greenlaw describes the Uni as “borrowing” instead of as “issuance.” From there, he leaps to the absurd, yet sadly familiar conclusion that the Uni “is a mechanism by which the school can move expected future revenue to the present.”

As MMT & myriad heterodox economists have made clear, credit must always be issued before it can be received in payment. That’s why fiscal spending must precede tax collection. It’s why, when banks issue create credit, they actually create deposits rather than lend them out. It’s also why firms persist as going entities primarily as a function of their ability to procure credit rather than according to their ability to reinvest revenues.

When it comes to our Uni proposal, we insist that public university financing should not involve “borrowing” from anyone–neither from the private sector nor from the Fed, neither in the present nor, lol, FrOm ThE fUtUrE.

Instead, the Uni university directly issues new, Fed-supported credit from thin air in its role as a public finance franchise. The Uni university then later receives some of these credits back in payment. However, according to this logical sequence, the Uni “revenue” does not in any direct or narrow way “fund” the university. It merely completes the provisioning circuit that Uni issuance commences.

Hope this clears things up.

Well, if the politicians were amenable to that idea, they would presumably be equally amenable to cutting out the middleman: Instead of XYZ State creating “Unis”, the Fed could issue a similar amount of AAA-rated US bonds and let XYZ State have the cash. The fact that the Fed is not doing that suggests to me that the US government is not very interested in this approach, whether the credit is Fed-issued or “Fed-supported”.

But what do I know, I’m not a “heterodox economist”.