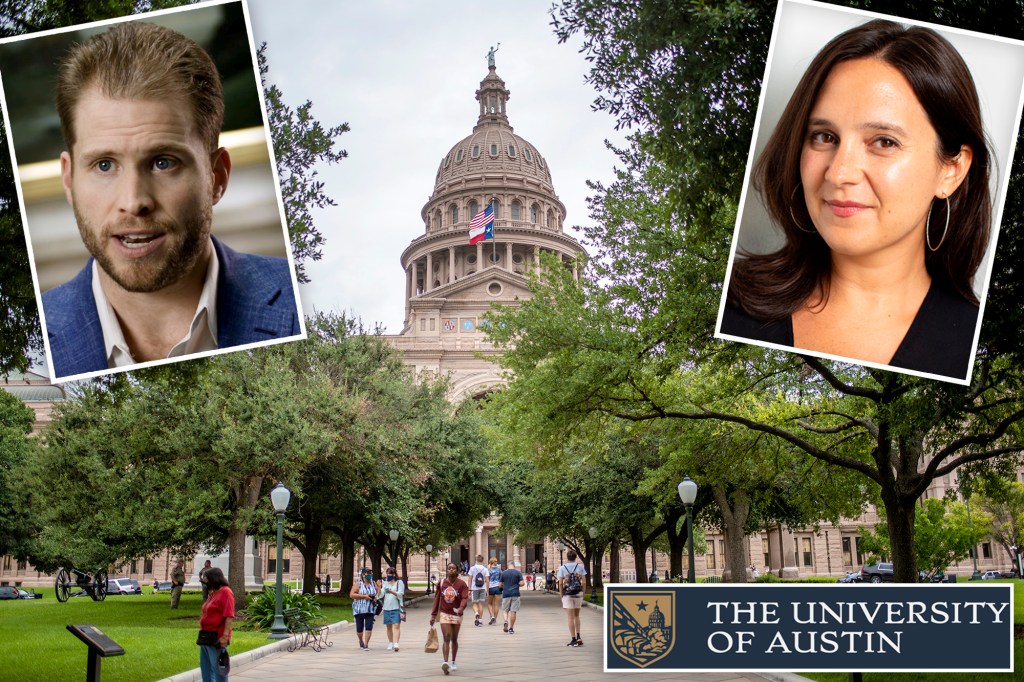 A group of writers and entrepreneurs announced that they are launching their own institute of higher learning: The University of Austin.

Well, this is the most ambitious plan I’ve seen to reinvent academia in a while. I guess starting with big financial resources and big names behind you lets you plan to do big things

It will be interesting to see how this develops.

“Diversity” in these sorts of contexts invariably means “bigots.” This isn’t about “freedom,” it is about license without responsibility. One can probably add to the list wealthy psychopaths who are butthurt because they are not lauded as the legends in their own minds they are certain they must be.

In structure and tone it sounds like they are saying the right things, and I agree with some of the points made in the piece about universities and hyperspecialization, silos and zero-sum thinking. But the reasons for those problems are often more to do with the corporatization and reduced public funding for universities, and the university feudal structure, than they are to do with “ideologies of intolerance”. In fact they are essentially proposing more privatization when they say things like: “we can partner with entrepreneurs to help billions live longer and more prosperous lives.” This is saying let’s let the billionaires and philanthrocapitalists run the show.

They talk about the structural issues in academia and then quickly pivot to this point about rigid thinking, conflating the two issues, when they are really quite separate. In addition, most of the people already have quite large megaphones already, and are already on the lecture/book circuit, probably doing just fine really. I mean, best-selling author and tenured Harvard Professor Steven Pinker? He is doing just fine. So, I’m inclined to agree with Gary. Although there are potentially individuals involved that are engaging in this project in good faith, but overall, it does not seem to me to be a truly grassroots organization that is trying to raise up voices of those marginalized in mainstream academia. That the author is one of the founders of Palantir (a fairly creepy company that, amongst other things, uses big data analytics to help ICE round up the parents of undocumented migrant children), and “other multi-billion dollar technology companies,” suggests to me that this is really a quite well-funded push that isn’t mostly going to be about helping postdocs or early career researchers.

Here’s an article that gives a bit more background: They Say Colleges Are Censorious. So They Are Starting a New One. - The New York Times looks like a lot of the people listed as advisors aren’t necessarily teaching there.

it does not seem to me to be a truly grassroots organization that is trying to raise up voices of those marginalized in mainstream academia.

). Niall Ferguson wrote an article discussing the project (he is a founding trustee), and notes that the conservative/republican views are very underrepresented among humanities professors:

Stanley Rothman, Robert Lichter and Neil Nevitte showed in a 2005 study, while 39% of the professoriate on average described themselves as left-wing in 1984, the proportion had risen to 72% by 1999, by which time being a conservative had become a measurable career handicap.

Mitchell Langbert’s analysis of tenure-track, Ph.D.-holding professors from 51 of the 66 top-ranked liberal arts colleges in 2017 found that those with known political affiliations were overwhelmingly Democratic. Nearly two-fifths of the colleges in Langbert’s sample were Republican-free. The mean Democratic-to-Republican ratio across the sample was 10.4:1, or 12.7:1 if the two military academies, West Point and Annapolis, were excluded. For history departments, the ratio was 17.4:1; for English 48.3:1. No ratio is calculable for anthropology, as the number of Republican professors was zero.

I’m used to discussing the limited academic career options from STEM PhDs, but it sounds like the academic prospects for an openly conservative anthropology graduate student would be really bleak! Likewise, I’ve never really felt worried the others would be offended by my views when discussing STEM research (except perhaps in the case of academic reforms that threatened the status quo at the top of the academic ladder!). But Ferguson points out that offending their peers is a real concern for college students (and presumably for professors given how readily students will report them).

In Heterodox Academy’s 2020 Campus Expression Survey, 62% of sampled college students agreed that the climate on their campus prevented them from saying things they believed, up from 55% in 2019, while 41% were reluctant to discuss politics in a classroom, up from 32% in 2019. Some 60% of students said they were reluctant to speak up in class because they were concerned other students would criticize their views as being offensive.

Such anxieties are far from groundless. According to a nationwide survey of a thousand undergraduates by the Challey Institute for Global Innovation, 85% of self-described liberal students would report a professor to the university if the professor said something that they found offensive, while 76% would report another student.

Anyway, I think I was wrong to initially describe this as an attempt to reinvent academia. After reading deeper it’s clear that they are trying to recreate a college environment from a few decades ago (which probably has less conceptual risk than going down the reinvention route). As for concerns about its political leaning, I came across this opinion piece that points out that UATX does at least demonstrate a rare case of innovation in the otherwise stagnate US higher education sector that could be worth experimenting with on both sides of the political spectrum. 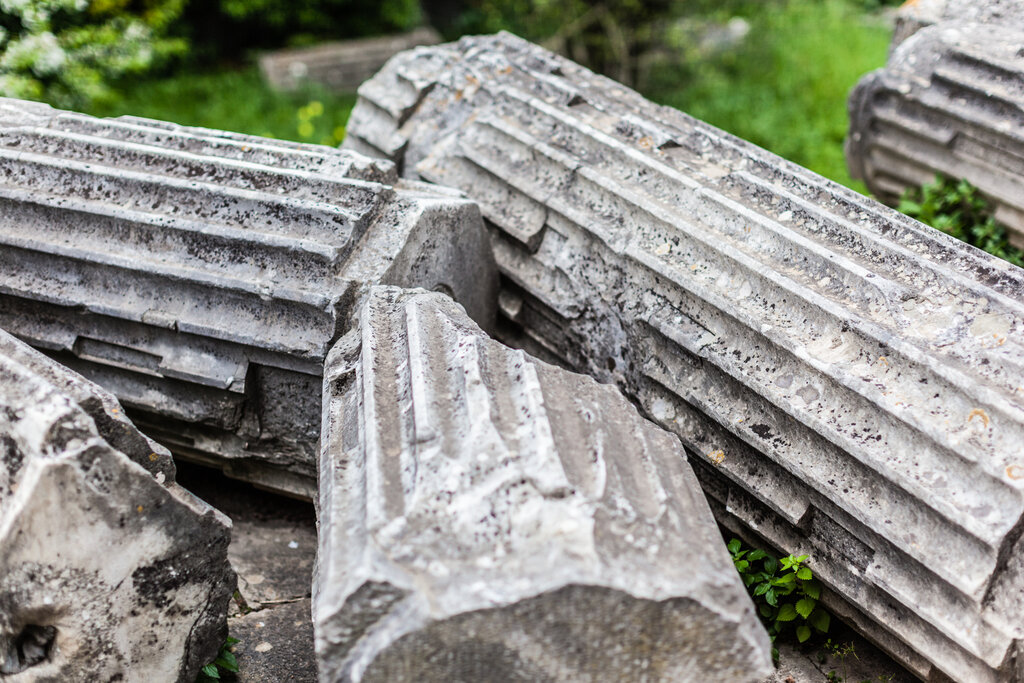 Opinion | Why We Need New Colleges