In this episode of the Making Sense podcast, Sam Harris speaks with Charles Murray about the controversy over his book The Bell Curve, the validity and significance of IQ as a measure of intelligence, the problem of social stratification, the rise of...

oh, some time recently i spent an extended amount of time reading up related to this. i think harris was mentioned.

now i remember. because of covid-19, i frequent r/conspiracy, which points me towards lots of r/Ask[…].

this is one of the hot/top posts. here come links. 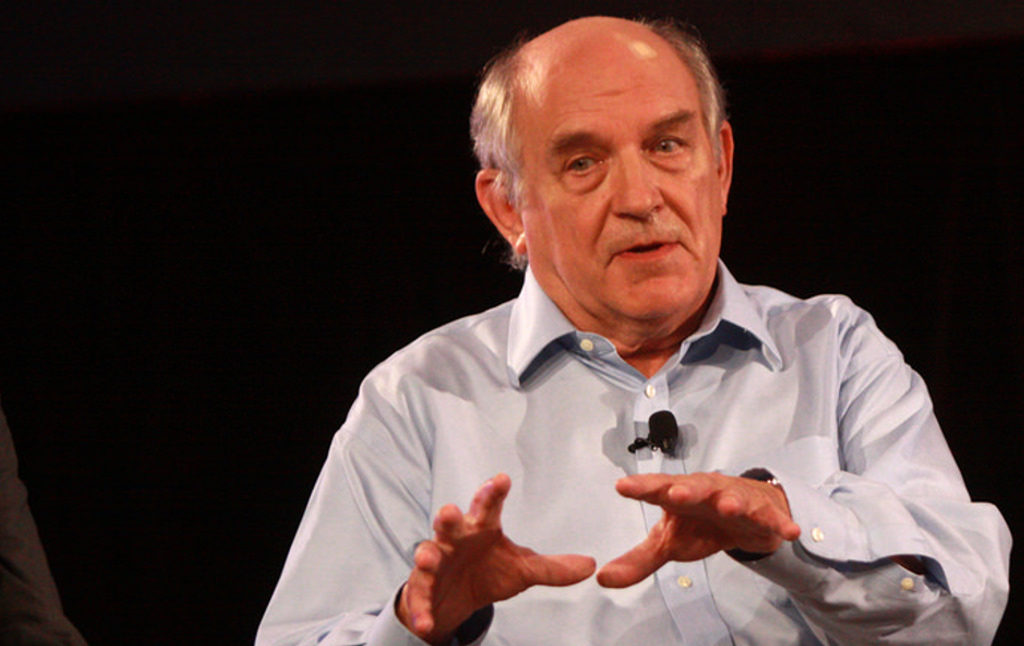 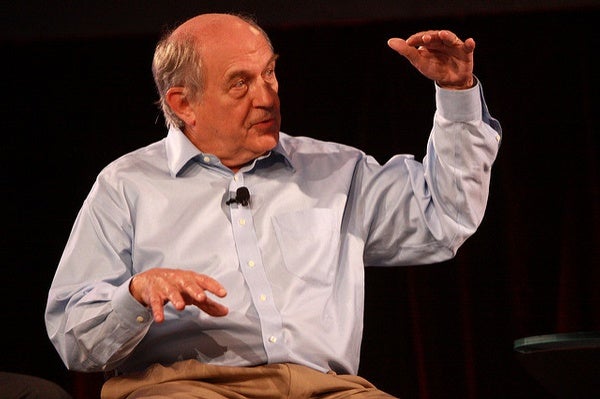 The Real Problem with Charles Murray and "The Bell Curve"

The 1994 book, now seeing an unfortunate resurgence, investigates racial differences in IQ—without being honest about the authors' motives

I really recommend listening to Charles Murray himself in the conversation with Sam Harris. Murray has been bullied by students and academics ever since he published that book. His co-author passed away just before the book was released and consequently did Murray have to meet the mob alone. And has done so ever since. It’s been many years but the protests continue. By people who have never actually read the book. Apparently, there is nothing controversial what so ever in that book, all researchers in the field agree that there are differences in IQ between races. It’s just that no one speaks much about it outside of scientific articles. Sam Harris said in the podcast that he reluctantly had read the book before meeting Murray, and that he had got very surprised when realising that there’s actually nothing there to criticise. But Murray was physically attacked again at a campus no later than 2018 or 2019. By people who have never read the book.

thanks rebecca. parts of the subreddit page and the links provided there there actually specifically discuss your concern (what you state in your reply).

btw, i read the bell curve book in several sittings in my undergrad days.

i get that you may be coming from the ‘mob’ and freedom of speech angle, but you’ll find the subreddit page and the links enriching for understanding.

I did read the two articles you shared. Only one of the authors, Eric Siegel, claims to have read the book. He provides quotes from the book where the authors argue that it doesn’t matter whether the difference in IQ scores is genetic because it would still be morally wrong to look down on people with lower IQ. And then Siegel argues that the authors are wrong, that they don’t mean what they are writing, and that they - actually he keeps saying Murray, not “they” - therefore are racists.

Yes, indeed do I have “a mob perspective” in the sense that I’m generally against bullying and mobs, also against people whose opinions I don’t share. And I very strongly believe in freedom of speech, especially in academia.

thanks. in any case, murray seems to be a celebrated united states intellectual…

"What’s more, despite the mythmaking around Murray, nobody has silenced or stymied him. He is one of the most successful authors of policy-relevant nonfiction working in America today. He’s ensconced at the center of the conservative policy establishment as an emeritus scholar at the American Enterprise Institute. In 2016, he won the Bradley Prize, a prestigious conservative award that carries a $250,000 stipend. He regularly publishes op-eds in the Wall Street Journal. The New York Times reviewed Coming Apart twice. Tom Edsall featured it in a column (he says it raises “issues that are rarely examined with the rigor necessary to affirm or deny their legitimacy”), and David Brooks recommended it twice, lauding the “incredible data,” along with the analysis. PBS built an interactive around it.

To debate whether his ideas deserve to be part of the national debate is pointless, since the fact is that they are already central to it."

i googled a little bit more and spend a few minutes on these pages! they are entertaining yet a time suck! 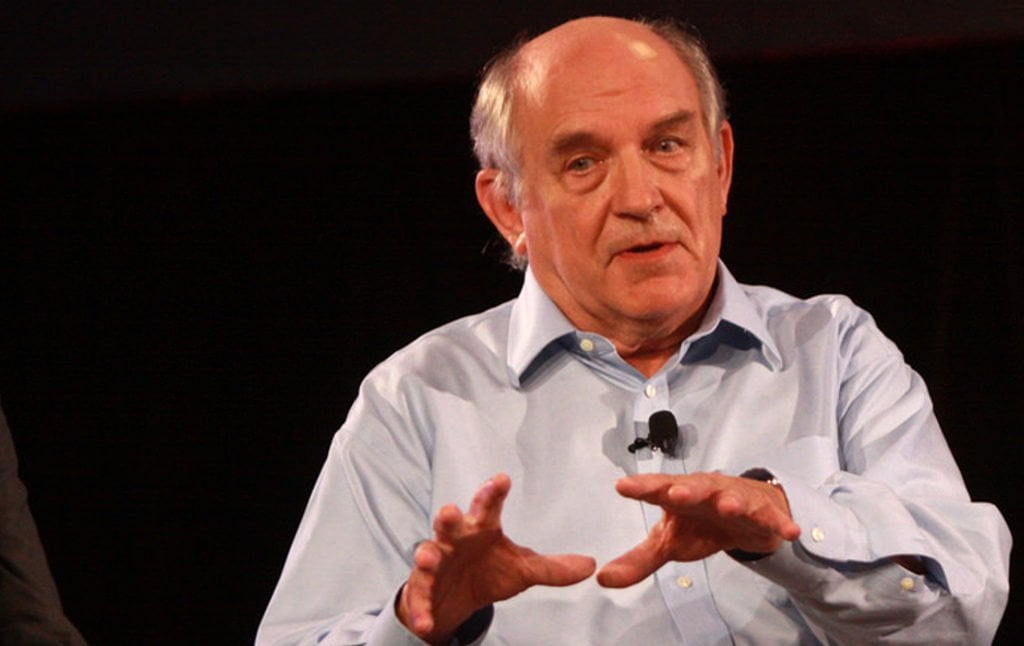 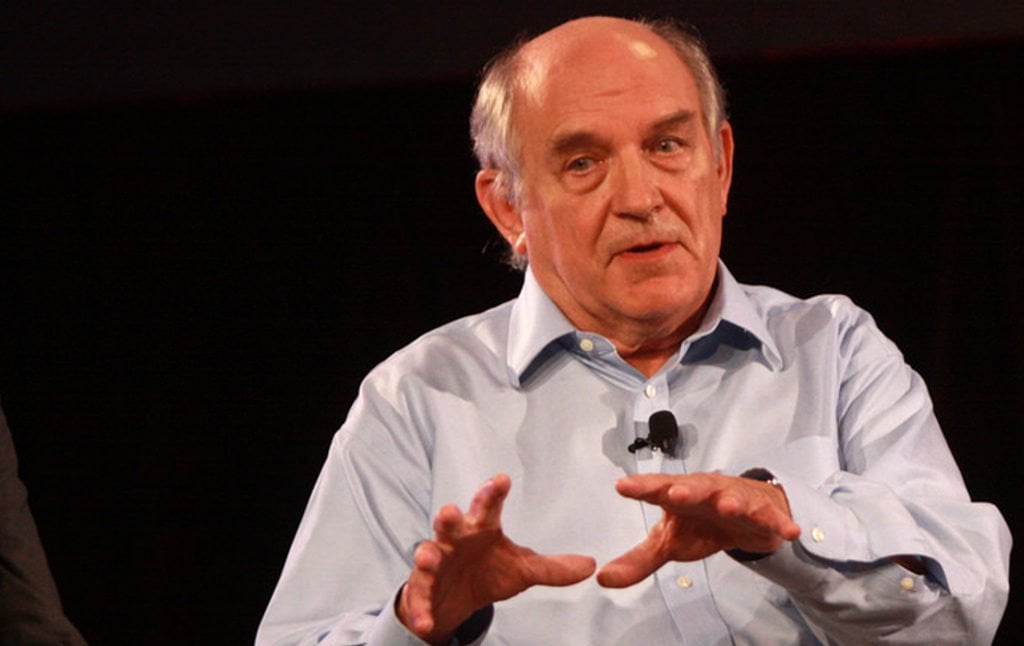